Disclaimer: The price & specs shown may be different from actual. Please confirm on the retailer site before purchasing. Prices updated on 12.05.2022
Categories: Accessories and Peripherals, Audio and Video Accessories, Computers and Accessories, PC Speakers

There are no reviews yet. 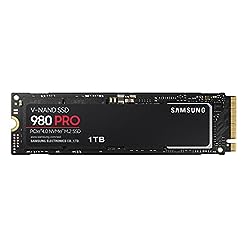 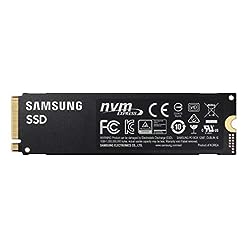 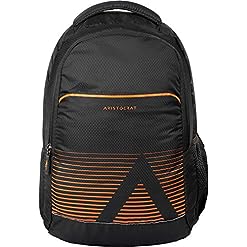 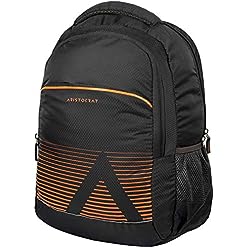 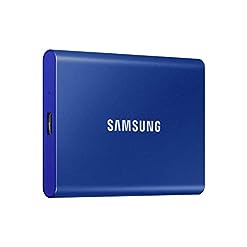 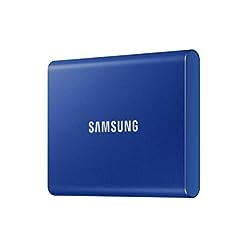 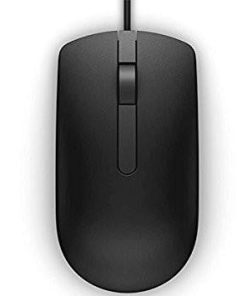 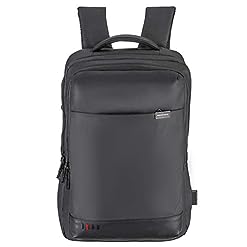 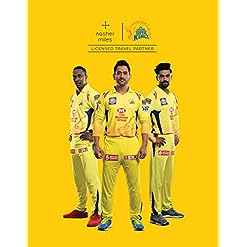 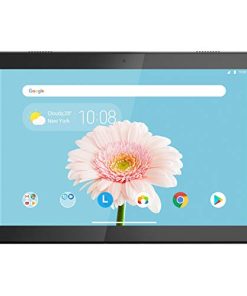 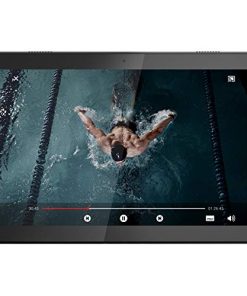 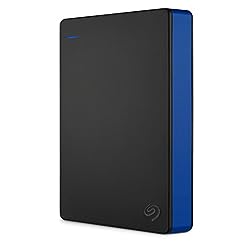 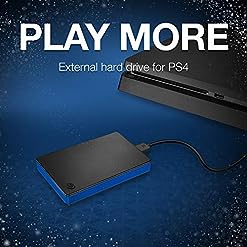 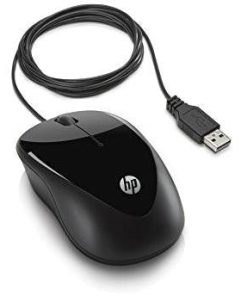 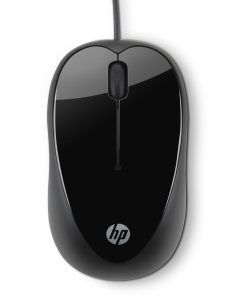